Every thing assembles into Rise 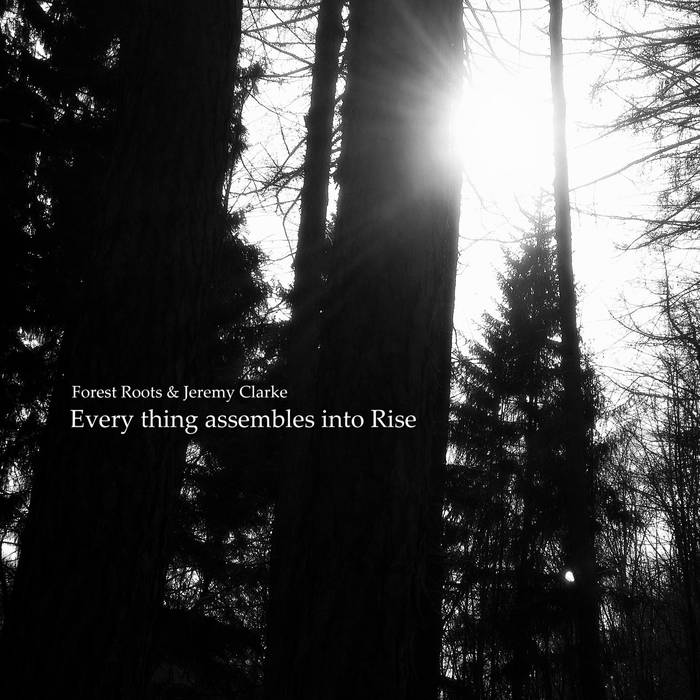 Created by Forest Roots for the forthcoming exhibition
‘Psalms in the Vulgar Tongue’ at the Crypt Gallery, London,
1st - 14th September 2014:
jeremyclarke.bandcamp.com/merch/framed-works

Directed and produced by Marcello van Freese for ‘Spatiamentum’,
with extracted vocal recordings from the following content:

The above works are all available, in various forms, at: jeremyclarke.bandcamp.com/album/spatiamentum

Music and field recordings by Nemo at Forest Roots, with additional audio material taken from “Seasons”, "Excursions" and several live performances between 2013 - 2014

New sounds from Mavi, Ivy Sole & Moderator, plus AJ, the One joins the show, for her latest release