by The Nautilus Project 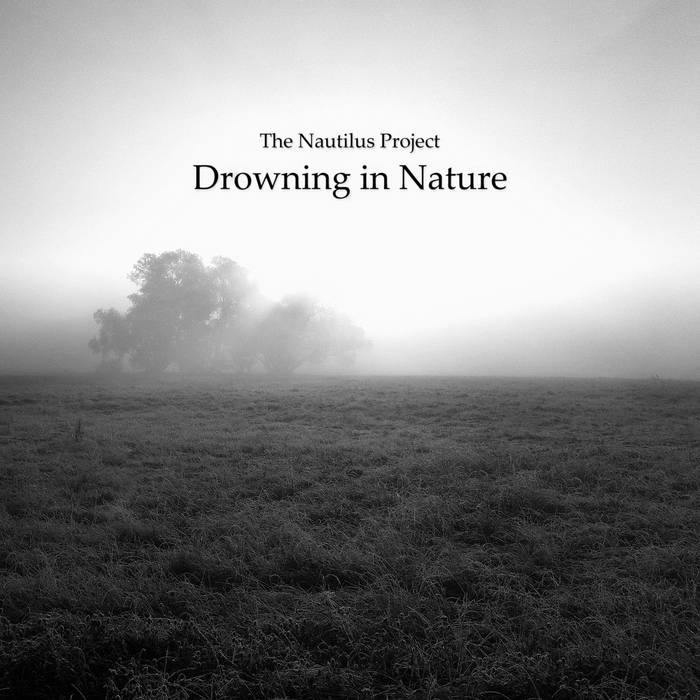 Jimbob HCLF It's ironic that the music today that gets closest to nature is made from electronics rather than instruments made of wood and metal. I recommend going out into nature and listening for maximum effect.

It has been a while since this album was finished. It was arranged and recorded between 2010 and 2011 during a longer time period of important changes and new reflections, which resulted in a new direction of The Nautilus Project's music in general. With the first physical release, called "Backdrift To Sea", and its follower "Operations" on ZeECc, the main intention was all about dubtechno music, bounded to nautical and oceanic themes. But then something significant happened: Nemo begun to explore new territories of music, because some inner changes in his heart, his mind and his music had started to cumulate, resulting in a new kind of a (positive) step back to his roots, to his love and interests for nature (especially forests) and secluded natural environments - therefore its amplified views and feelings in music, making it possible for others to experience all that by listening to his new creations. Much room were given to nature and its deeper connections, so it was no suprise that The Nautilus Project started to work in areas where he was mostly related to and within energies, which become intense more and more, resulting in the long awaited ambient/drone work, named "Excursions", which was finally released on the own Forest Roots label. It was the precise materialization of isolated landscapes and their mystical undertones of druidic, hermetic and epic energies in ambient/drone music, Nemo's supreme discipline. Before and inbetween all that, "Drowning in Nature" was recorded as a transition from the old straight dubtechno style to a newer, more sensitive style. It has been taken a long time to keep it under the surface and it waited more than 2 years to become unveiled, which wasn't helped by the fact that it was postponed silently several times and designd as a double CD release.

We are nothing without nature, and we should always keep in mind, that, when nature isn't anymore, we will also disappear. It is our holy duty to save that circle of life, it's all about meditation and not to get lost in this modern age of ugliness and greed. Please never forget, when you walk through a forest, hearing the leaves under your feet amidst the shady trees, and remember with every little snowflake. By listening to this release, you are with me, and I am with you. Your purchase is also a return of energy, which flows back to nature with love & thankfulness, because it was never possible to realize these compositions without nature. Again, it is a great honour to have some great remixers engaged, and so we welcome Hieronymus, Dublicator, Kabana, Gradient and Upwellings to celebrate this new release.