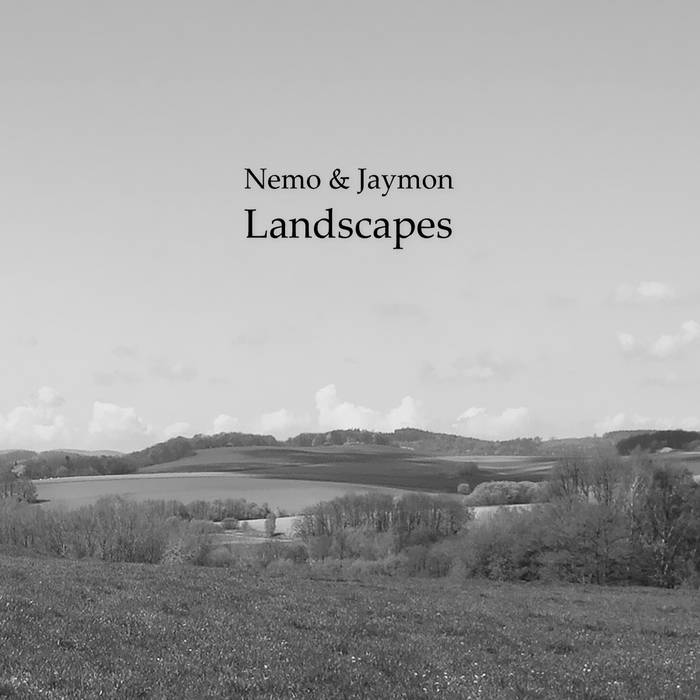 So many things have happened since the previous CD release of "Wanderings", and so much time has passed since then. The musical path and the label's perspective has also changed, expanded and deepened. So let's take one last look back together:

"Wanderings" was filled with so many tracks that more pieces would have simply gone beyond the scope, and we can say that it was the album with the most pieces for the foreseeable future because we had a lot to tell at the time, especially because of its theme, which runs like a red thread through the entire release. After this album was completed, we didn't moved on the next one immediately. In addition to some personal changes in both of our lives, after this huge publication, it was time to collect new material and take more time for ourselves. There were also changes in the music hardware and in the approach to completing tracks, which in turn influenced the perspective and direction of the follow-up album. This resulted in a production that, in contrast to the two previous albums, was a little more open than usual, because now the overall concept of "homeland", whose relationship to Forest Roots is very strong, in the form of wider and more open spaces and areas flowed into the release. The most beautiful term that could bring everything together in one album in this form was: "Landscapes" - which was not only visually and mentally much more open, but also enabled us to expand our roots a little further. By "homeland" we mean our beloved Upper Lusatia, a beautiful region that has belonged to Bohemia (today's upper part of the Czech Republic) for the longest time in its 1000 year history, and the rest of the time to Prussia and to Saxony (until today). This very varied and also different landscape has its own rustic and mystical magic and attraction, which we cannot escape, as it is part of many of the memories and inspirations that we summarize in this album.

However, the production of the individual tracks for this album did not progress as quickly as for the other two albums. Not only because of various personal circumstances in both of our lives and an associated break, but also because of the collection and renewal of material, the time window of production has expanded to almost 5 years.

At the same time, the trilogy of Seasons/Wanderings/Landscapes inevitably comes to an end. The openness of this new album in relation to the landscapes around is at the same time a process of letting go and opening up to new things. There are of course melancholy moods and memories that can be found again in the album, but it is not dominated by it and everything is more natural without losing the impressions of depth and the different levels of nature as we normally portray them. The journey begins with the path into the depths of nature, and only the sky is the limit. As far as the eye can see, as far as the feet can carry, a stroll through mountains and valleys, through enchanted forests and overgrown gardens, across fields and meadows, along a lake in the morning all the way back into the forest at night and the distant impressions of the village.As before, this album is supported by our good friends and remix mates Xoki & Hieronymus, who, like Coppice Halifax, have written great new versions of our pieces. We are also very happy to welcome the very talented music artist Submersion as a new guest contributor to our label, whose hypnotic works are also unparalleled in the scene.

The plot of these three albums, which was also strongly characterized by retrospectives and childhood memories of certain places in a narrower context, will flow seamlessly into broader ideas and approaches in the future, which will also grow with the age of our Forest Roots label. With the end of this album, Nemo & Jaymon set out on new areas to explore. In the future there will be one or the other review in the form of a small release, but there are also other albums pending that are just waiting to see the light of day.

New sounds from Mavi, Ivy Sole & Moderator, plus AJ, the One joins the show, for her latest release